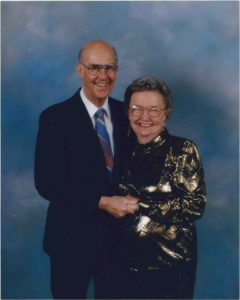 bought the Oak Motel in Cisco Texas. They lived on site and operated it themselves until 1979 when they sold the motel.

In 1980, my Parents bought the Ozark Motel and Restaurant in Ozark Arkansas an older 30-unit motel. This is where I joined my parents helping them remodel add on to and operate the motel until 1984 when we sold it. In 1986, we bought the Butler Inn Motel in Butler Missouri.

This was a 2yr old 31-unit motel that we added on to and converted to a Supper 8 Motel. We operated this motel until 1999 when we sold it.

In 2000, we bought land in Clinton Missouri and began construction on a new 60-unit Super 8 motel. The hotel opened in 2001.

In 2005 we bought land in Warsaw, Missouri and began construction on a 57-unit hotel.

In 2006, we terminated our contract with Super 8. We chose and trademarked the name Parkfield Inn for both of hotels in Clinton and Warsaw and we still operate both today.

My sister Char Jones Helps operate the Warsaw hotel. My parents are in their 80’s now but still come to the Clinton hotel every day. My mother likes to visit with the guests and my father keeps the books for both hotels. I spend most of my time over seeing maintenance at both hotels. 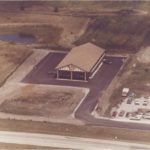 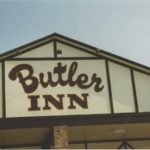 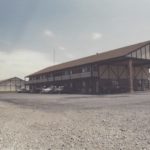 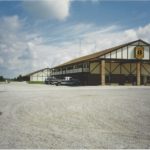 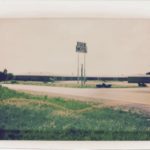 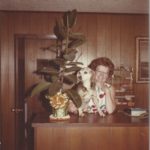 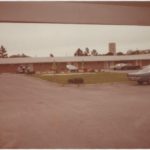 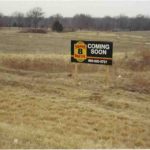 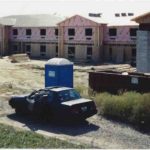 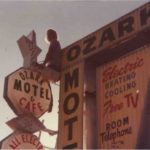 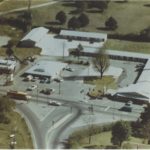 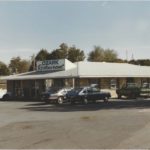 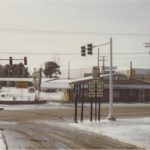 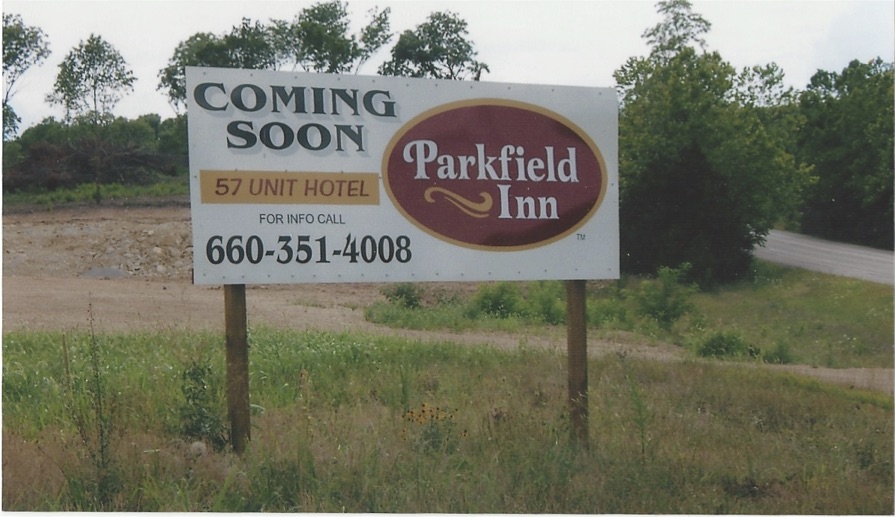